With the potential for a spectacular light show and attendant feelings of excited yearning – the result, no doubt, of a night well spent or a morning just begun – it is no small wonder the sunrise holds a special place in many travellers’ hearts. From the highest mountain to the most deserted beach, it is a chance to revel in the mystical stillness of a foreign land and watch on as the day gradually takes shape. Here we present five of our favourites, earned through years of early rising or being in the right place at the right time.

Bunaken, Indonesia: A genuinely magical island paradise in the north of Sulawesi, Bunaken positively shimmers as the sun peers over the distant horizon and through the mangrove forests.

Isla Colón, Panama: The Bocas del Toro archipelago is the prime location for sunrises in Panama, with Colón witnessing some particularly moving examples highlighting the peculiar melancholy of a breaking dawn. 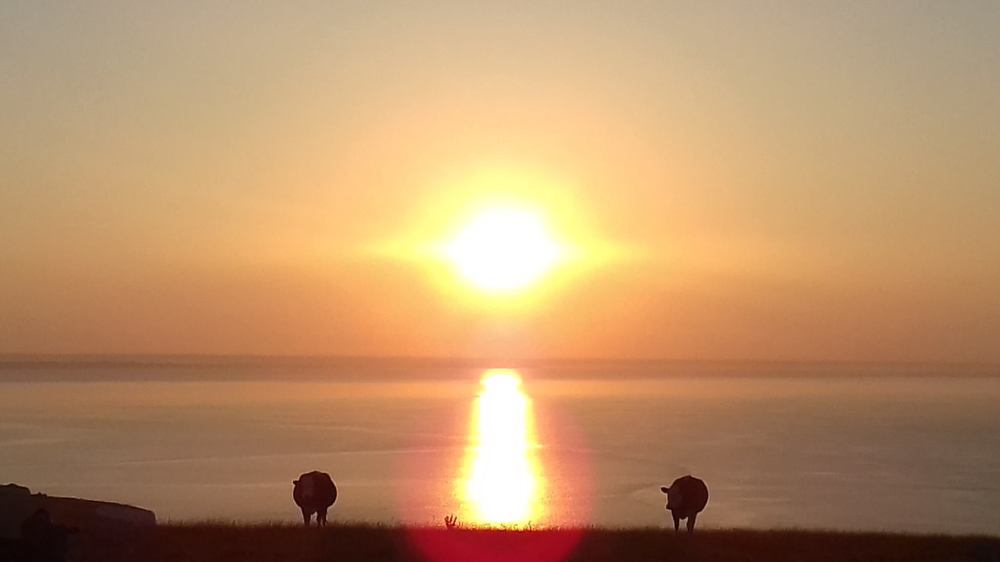 Old Harry Rocks, UK: Two cows engage in a spot of sun worship as Dorset’s most enduring landmark is swathed in light.

Erg Chebbi, Morocco: With its endless shifting sands visitors to the Sahara can enjoy some spectacular sunrises and if you’re very lucky a camel may let you watch its morning voguing routine.