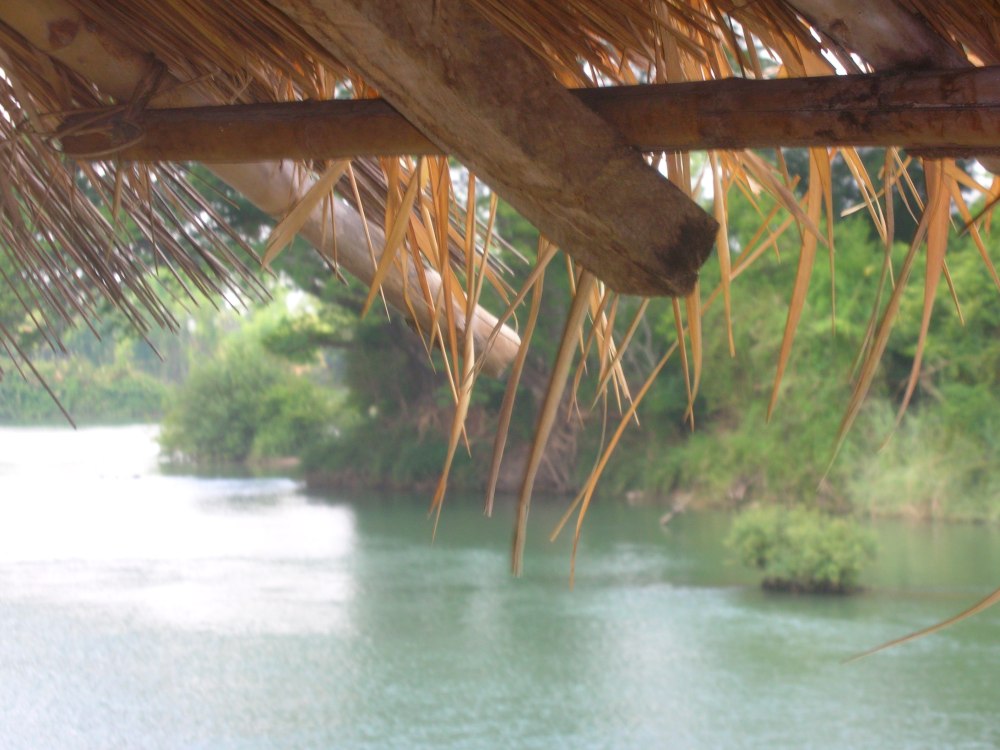 Eleven or 12 years ago, on a date in mid-April, a boat alighted on the shores of Si Phan Don in southern Laos. Travelling folk can easily picture the scene: the setting sun, the gurgling river, boats putt-putting in the distance and so on. A minor hubbub occurred as goods and passengers alighted from the craft, the usual mix of tourists and locals milled about before eventually dispersing. The scene indicated, in short, typical of the more popular stops along the Southeast Asian trail.

There was nothing special about this boat, nor its occupants. What was important was the destination. Si Phan Don, the Four Thousand Islands, rapidly gained notoriety as One Of Those Places. Somewhere To See. However, unlike many other spots in Laos – picturesque Luang Prabang to the north, or Wat Pho Champasak, for example – the emphasis here was nothing. Such was the charm and the secret of Si Phan Don. Come and exist in a bubble away from the world. Lock into the flow of the Mekong and see where it ended up.

Most would flock to Don Det, Don Khong or Don Khon. It all seemed much of a muchness. Rural life in Laos writ large. No noise, no commotion, no traffic. Looking for a bridge to cross could easily be considered a drama, further exemplifying the total lack of concern emanating from the locale. The pace of life proved vital: cheap waterside accommodation, inexpensive food, no power save for candlelight. Rent a bike and explore the myriad islets and sandbars or sit in a tube and gently float downriver. That was it. Sit back, kick back, relax. The world still existed but deflected away to another plane entirely: earthly concerns held no sway in the bubble of Si Phan Don.